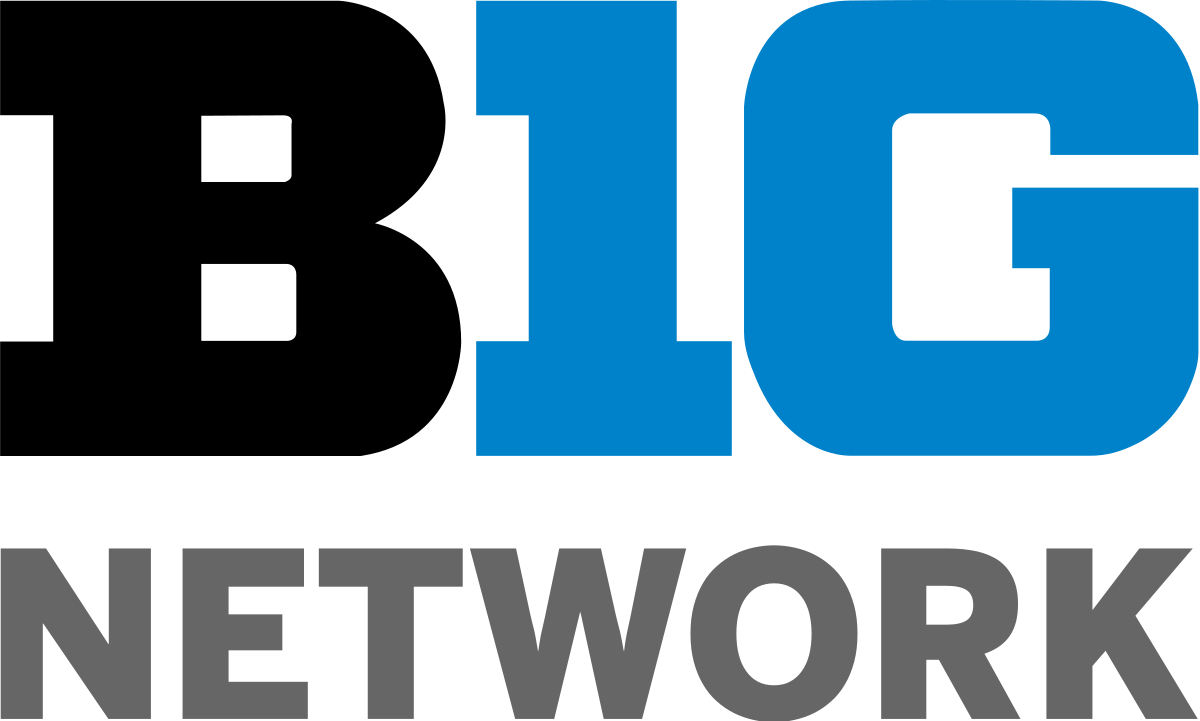 The Big Ten Network (BTN) is an American sports network based in Chicago, Illinois. The channel is dedicated to coverage of collegiate sports sanctioned by the Big Ten Conference, including live and recorded event telecasts, news, analysis programs, and other content focusing on the conference’s member schools. It is a joint venture between Fox Sports and the Big Ten, with Fox Corporation as 51% stakeholder and operating partner, and the Big Ten Conference owning a 49% stake. It is headquartered in the former Montgomery Ward & Co. Catalog House building at 600 West Chicago Avenue in Chicago.[2]

Big Ten Network is carried by most major television providers and as of 2014, had an estimated 60 million U.S. subscribers—a number had been boosted by the addition of Rutgers University and the University of Maryland to the conference.[3][4]

Big Ten Network was the second U.S. sports network to be devoted to a single college sports conference, having been preceded by the MountainWest Sports Network one year prior to its launch. BTN was later followed by rival cable channels by the Pac-12, SEC and ACC with a similar array of programming.